About The Harvest Cup 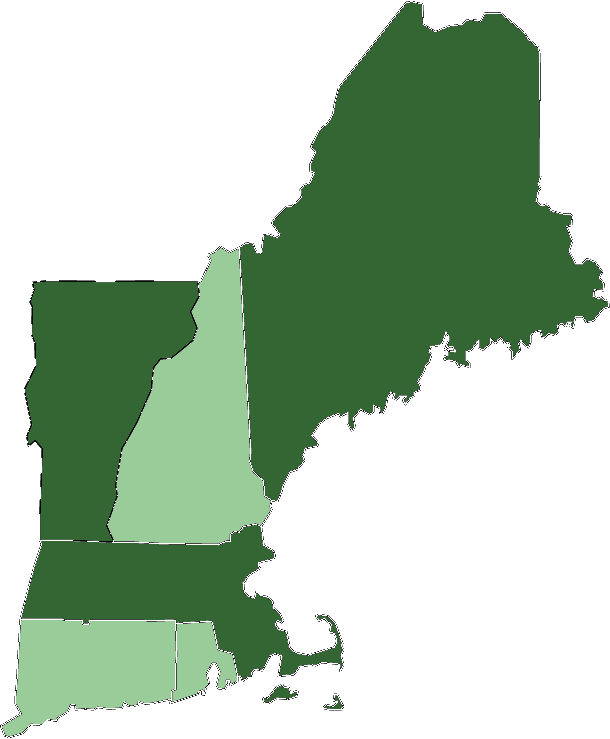 The Harvest Cup is the premier New England cannabis competition, culminating with an expo featuring speakers, demonstrations, vendors and the reveal of all the winners.

New England is now green with all states supplying medical marijuana to patients and THREE with legal cannabis. It’s time to show other regions that our growers and producers know a thing or two about cannabis.

Want to know more about the folks behind the scenes at The Harvest Cup? We've got a great group of people working hard to make each year's event better than the last! Meet our team below!

Jeremy has been involved with the cannabis industry for many years, spending several years in Northern California immersed in the cannabis culture. After attending the Emerald Cup at the Sonoma County Fairgrounds in Santa Rosa, California, Jeremy had a dream of one day hosting his own cannabis competition. Jeremy has successfully fought a local police department for the return of cannabis and other items stolen from him and his family through an illegal search & seizure after years of being harassed by this same police department. As medical patients, Jeremy and his wife Jenn are staunch supporters of cannabis as medicine and he believes that everyone should be able to use cannabis without restrictions or limitations.

As our Director of Communications & Accounts, Jenn networks with others in the cannabis industry and handles our accounting, billing, and financial records. With a BA in Psychology, Jenn has worked as the Director of Student Accounts and Bursar for 2 local area colleges. Diagnosed with severe ulcerative colitis in 2016, Jenn had to quit her job outside the home and decided to dedicate her time and energy to the cannabis industry, something she is extremely passionate about. Jenn has been self-medicating with cannabis since she was 15 years old and believes that everyone who uses cannabis is self-medicating for one reason or another, whether they realize it or not. Jenn’s favorite thing to do in her “spare time” is to make all kinds of cannabis infused products including edibles, tinctures, and ointments. Her favorite strains are those that smell like gas or skunk.

Director of Sales and Marketing

As the Director of Sales and Marketing, Scott seeks out the finest local talent to exhibit, demonstrate, and educate at The Harvest Cup. As a patient and advocate, Scott has been a proponent for the benefits of Cannabis his entire adult life. As the son of parents who both owned their own small businesses, a father who was a C.P.A and a mother who travels New England as an independent sales rep for the fashion industry; Scott developed a strong affinity for the small business and that carries through as he travels New England in search of local businesses in the Cannabis industry to showcase at The Harvest Cup. He believes that mom and pop shops will be the cornerstone for a vibrant Cannabis industry in New England and surrounding states that are implementing new cannabis friendly laws and regulations. Scott enjoys skiing in the winter, golf and baseball in the summer. Favorite strains are anything that smells like citrus!

Hannah Jane has been involved in various aspects of the cannabis industry for over ten years. Overcoming an opiate addiction through cannabis, Hannah has worked as a grower, is a certified CL extractor and can be found making candy in the kitchen. Hannah has judged over a dozen competitions, entered many competitions and has run several of her own – making her a perfect person to oversee the judging of a New England based competition.

Peter comes from a corporate American background, in the tech sector. He has grown cannabis off and on since 1981. After a spinal injury several years ago, he became passionate about cannabis as medicine, as an alternative to the copious amounts of opiates he used to take. Since then, he has spent his time working for sensible and reasonable laws and regulations around cannabis. Peter lobbied the Joint Committee on Marijuana Policy in early 2017 to defend the home grow plant count limit, and pushed for expanded possession rights for home cultivators, so that a home cultivator can legally possess whatever they produce. Later in 2017 and into 2018, Peter worked with the community through round table sessions to being licensing concerns to the Cannabis Control Commission, where there was success in regulation for such things as craft cooperatives and microbusinesses, and the tier structure that evolved.